Menu
X
The price list for 2023 has been released and the issues of 2022 are available in stock.

Journal of Advanced Research in Aeronautics and Space Science

Scope of the Journal

This journal covers all major fields of applications in aeronautics and space science aiming at advancement of original high-quality research. The journal publishes original papers including but not limited to the following fields: 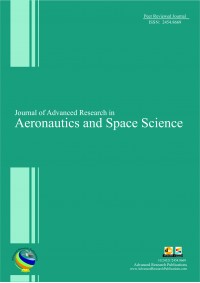 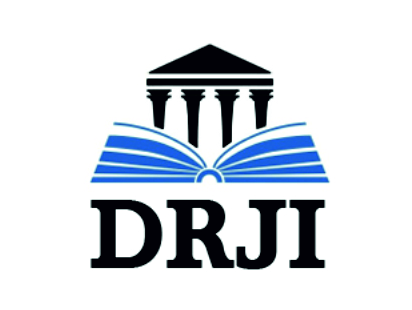 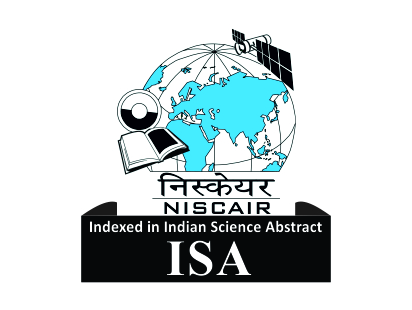